Every contracting company out there shares one common goal: Jobs completed successfully. While most contractors do quality work consistently (otherwise, they wouldn’t be contractors!), there are a few things that can set you above the competition—especially when you’re bidding on jobs involving commercial construction.

Even details like the tools that your workers rely on can make a difference. Products from BECK’s ET&F® lineup, like the TRIMFAST® Heavy Duty Model 210TA or the Steel Framing Model 500A System, can ensure that work proceeds faster and that the finished product is of higher quality. But tools are just one thing that can help ensure your contracting company’s success. We’ll discuss a few other tips below.

What is Mass Timber Construction? 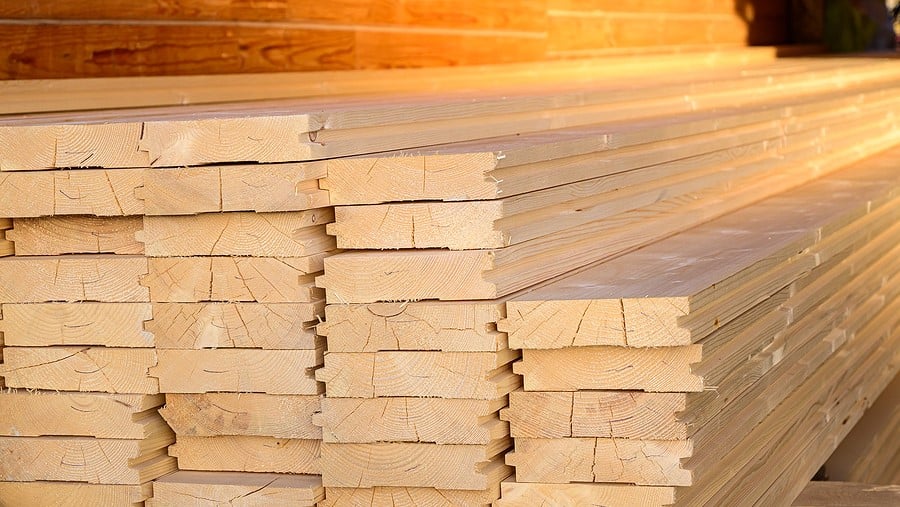 After years of building taller with steel beams and concrete, a new concept is starting to catch on: Mass timber construction. Up until recently, typical wood-built structures would feature light-frame wood construction. In other words, your usual stick-built home.

How to Keep Your Work Site Safe This Year 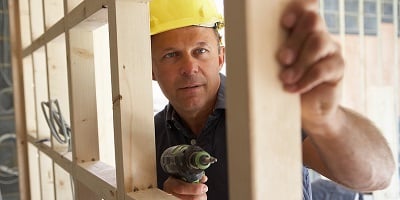 Despite the common perception that the construction industry is an unsafe place to work in and that accidents are on the rise, the reality is usually the opposite. Due to improvements in workplace safety, strict enforcement of OSHA regulations and largely also due to better tools for construction safety, such as the FASCO® (a BECK brand) line of tools, it's easier than ever to avoid accidents.

Misfortunes still do happen of course. As the numbers show, about 20% of workplace deaths in the U.S. occur on construction sites, despite construction workers making up only 6% of the workforce. In part, this is due to construction being more physically demanding than the largely office-based service jobs that have come to dominate the U.S. labor force. With that said, a sloppily run construction site will always be a risk to everyone involved, but it's mostly avoidable. Here's how to achieve just that.